Wexham welcomes its very own champion back!

Ilyas travelled to Los Angeles in California, over the half term to compete in the Brazilian Jiu Jitsu Championships.  Ilyas is now the PANs children’s’ World Champion!  Not only is he World and European champion but now holds the record for the youngest child in the UK to win this championship.   It is a great achievement from somebody so young.   Illyas is a very good role model for a number of reasons, the aforementioned but also because he applies the same level of dedication and perseverance into his school work too. We are so proud of all he has achieved and the amazing resilience he has shown. 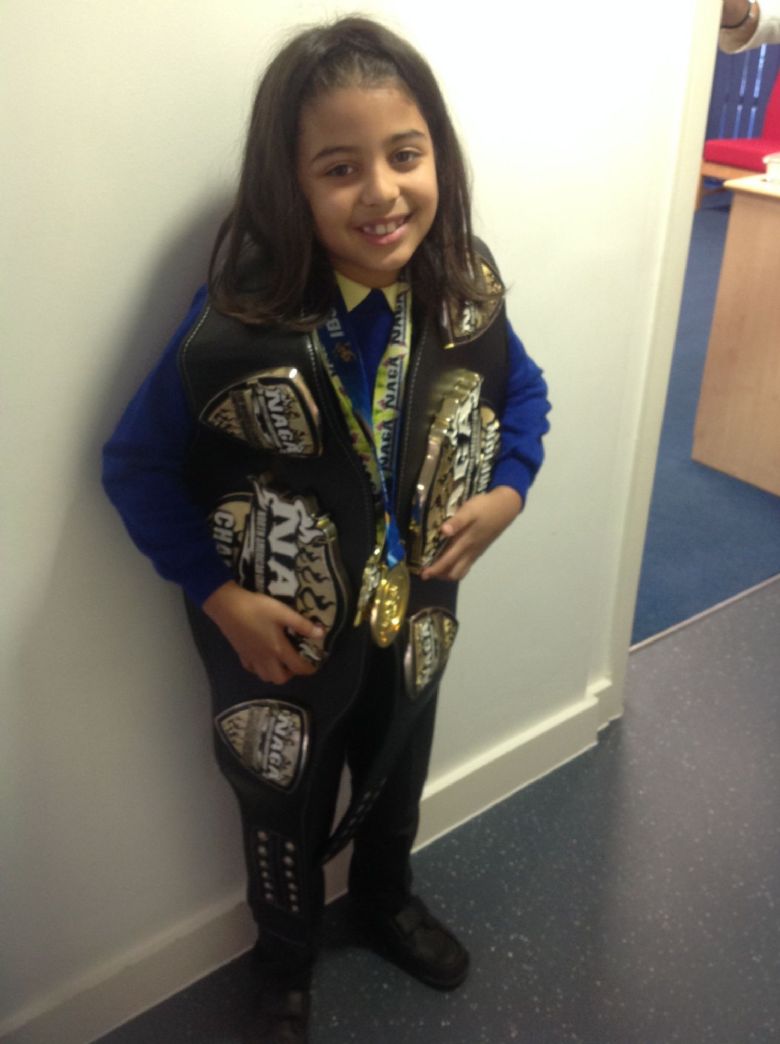